Newsfrom our faculty members and students 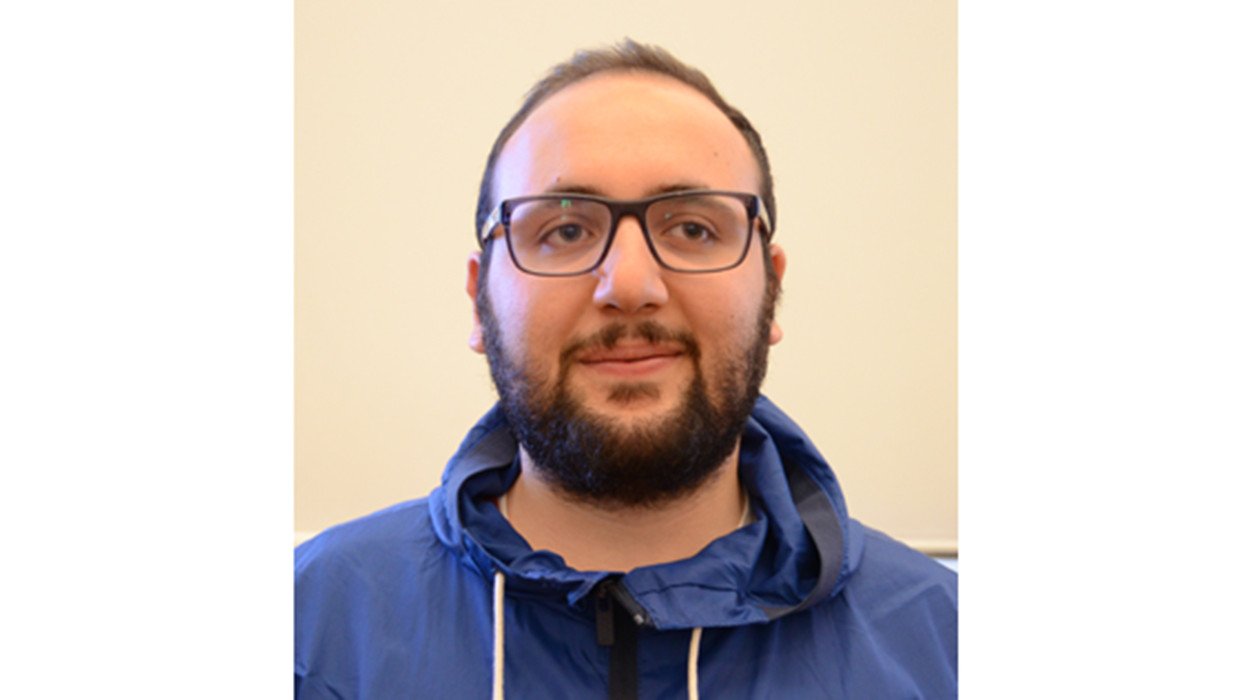 Mario, now a researcher at INFN in Italy, had already been among the four winners of this year's editions of the Best Thesis Award from the EPS Division of Plasma Physics. 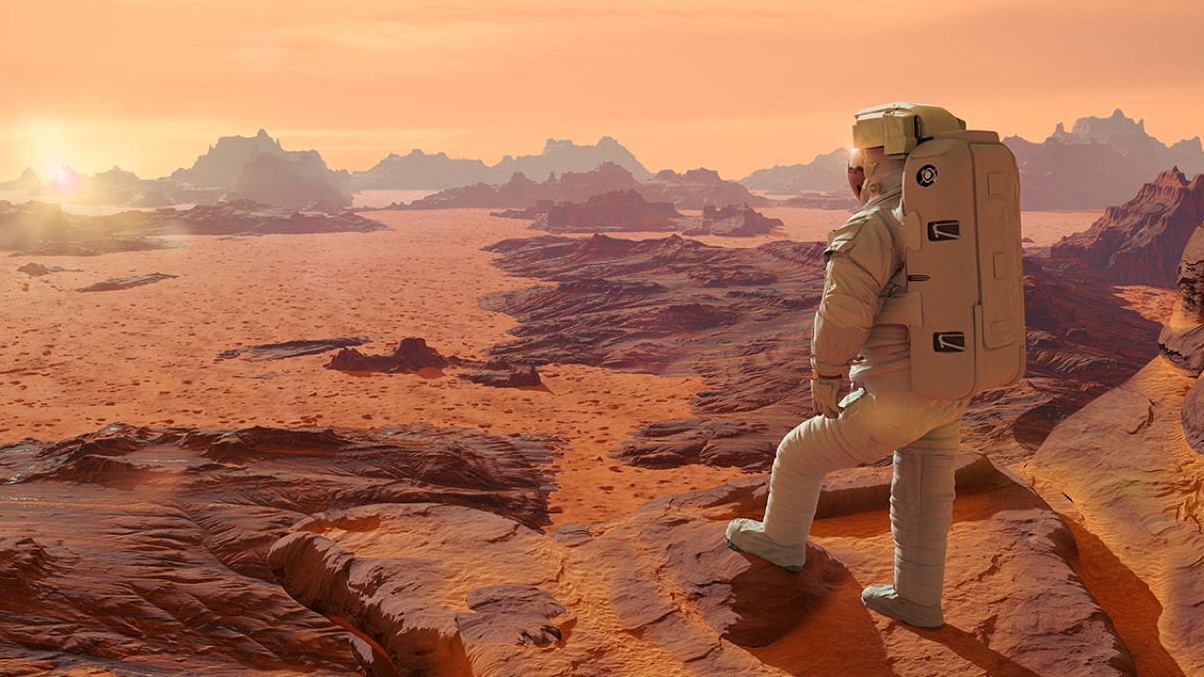 The funding was awarded to the project “ISRU on Mars: Plasma conversion of CO2 from the Martian atmosphere”, headed by Vasco Guerra, in the scope of ESA's Initial Support for Innovation mechanism. The research team is also in close contact with a group from the Department of Aeronautics and Astronautics (AeroAstro) of the Massachusetts Institute of Technology (MIT), via project IMPACT, recently financed in the framework of the MIT-Portugal programme.

The knowledge acquired to develop ISRU for the production of propellants and life support commodities on Mars will also make life on Earth more productive, clean, and sustainable. It will contribute to improving CO2 utilization technologies on Earth, fostering the transition to renewable energy. 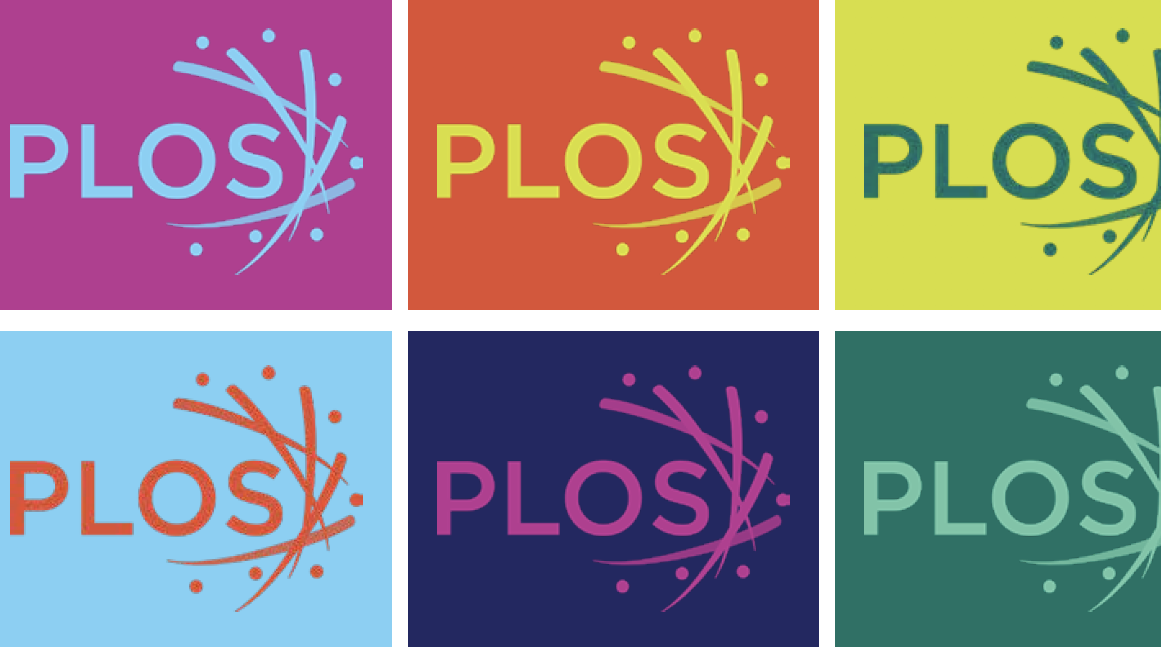 Professors Vasco Guerra, Luís Oliveira e Silva and Luís Lemos Alves are among the 124 Técnico researchers included in the lists of highly cited researchers worldwide, falling within the top 2% in their respective fields, according to a new study led by Stanford University. The selected authors are presented in the article entitled A standardized citation metrics author database annotated for scientific field, published in the journal PLOS Biology.

The article is based on standardized citation metrics, with the purpose of combating abuse of self-citation, and the number of citations allows to assess the impact and consolidated influence of a given scientist or institution in the progress of scientific knowledge. The first version was published in 2019, aiming to create a database of more than 100,000 scientists, available to the public. Since then, the publication is updated every year (the last update used Scopus database until August 2021).

The ranking covers 22 major fields and 176 subfields. As in previous years, separate data are shown for career-long impact and single-year impact. 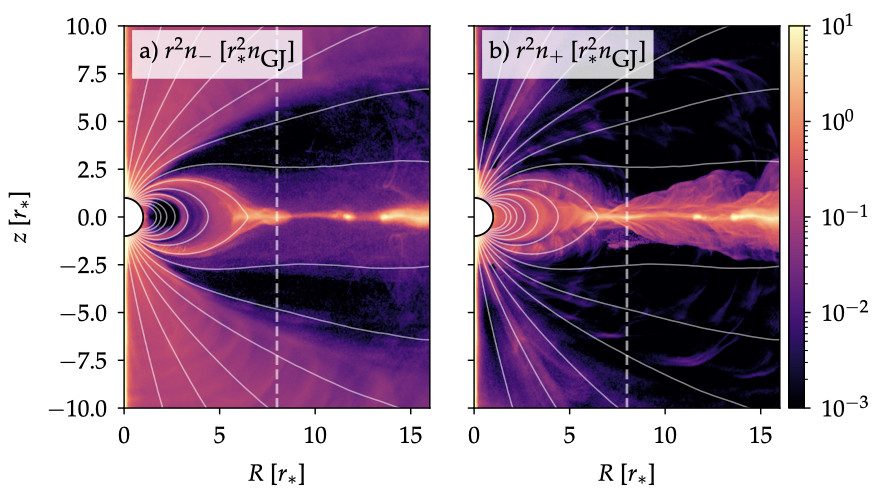 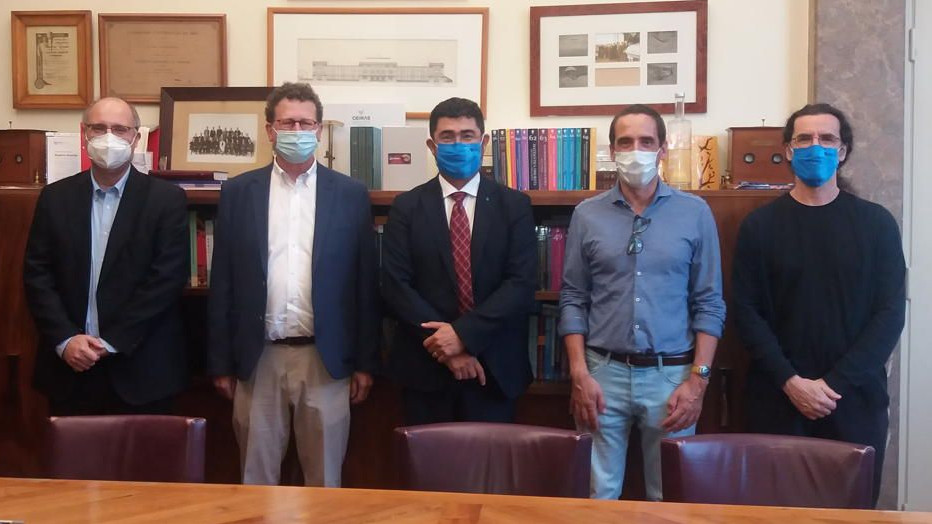 Doctor Lionel Marraffa joins IST as an invited professor of the Department of Physics, in the scope of the program “Distinguishing Visiting Professor”, and as member of the scientific domain in Plasmas, Lasers and Nuclear Fusion, for a period of one year (October 2021 – October 2022).

Dr. Marraffa joined ESA in 1990 and gave aerothermodynamics support to various projects and studies, including Hermes, Huygens and Ariane 5. He directed various research programs regarding material tests, facilities, physico-chemical models, thermal radiation, parachutes etc.
As a chairman of two working groups (radiation and ablation), he influenced and supported the definition of ESA’s research activities in these domains for the last twenty years of his career. He contributed to the initial steps of Aurora exploration program, and lead the early studies for ExoMars, including its first CDF (Concurrent Design Facility) study.
He took part in several CDF studies for technology (for example RADFLIGHT), for scientific exploration missions and for launchers, and participated as system or project manager in the development of different entry capsules, such as the Inflatable Reentry and the Descent Technology demonstrator. He also contributed to the development of high-enthalpy facilities such as SCIROCCO (Italy), Plasmatron (Belgium). He initiated and was the ESA project manager for the ESTHER shock tube.

During his stay, Dr. Marraffa will provide support to the continuous development of ESTHER (M Lino da Silva, PI) and will prepare the deployment of a CDF at IST.